All our scheduled walks cost £3.00 per person. 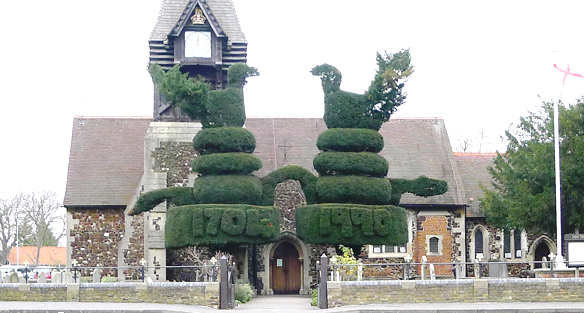 East Bedfont contains not only the oldest church in the Borough, dating from 1150, but also its oldest house, Pates Manor. The walk passes an early 18thC farmhouse, 18thC Burlington House and a second timber-framed house, Fawn’s Manor.

Getting to East Bedfont